Nobody wants to sit through a meeting and feel it was pointless, so why is up to half of the time attendees spend in meetings wasted?

It demoralizes your team and is unproductive. Putting some thought into the objectives and format of your meeting in advance will allow you to get the most out of your attendees’ time.

Take this project as an example. The Swedish police investigation support project, PUST (Polisens Utredningsstöd) ran along lines and involved daily stand up meetings. However, with a team of around 60 people, the meetings became difficult to manage.

The project team managed to get round this by splitting the meetings into productive, shorter sessions.

First thing in the morning, the feature teams (made up of a requirements analyst, a tester and developers) met for fifteen minutes. After this, there were synchronization meetings of the specialist groups: testers from each team met, a developer from each team met and the requirements analysts met, again for fifteen minutes. This enabled all the feature teams to synchronize their work effectively with the other teams.

Finally, there was a third daily meeting, project synchronization, in which a cross-team group discussed the whole project with the project manager and this was often attended by the project board.

Three meetings instead of just one? How can that be better? It might seem like a lot of meetings, but the whole thing was completed daily in 45 minutes.

Everyone started the day knowing exactly what was being achieved. These meetings were called the ‘daily cocktail party’ with a focus on being upbeat, although I don’t think at that time in the morning they had actual cocktails.

The shorter the meeting, the more focused people have to be to get everything discussed in the session. This can really cut down on chitchat and diversions. Another technique used often by Agile teams is to remove the chairs in the room – meetings are called stand ups for a reason.

If your meetings are not creating the output you hoped for, you can cancel them; there is no requirement for a weekly project team meeting if you find that you are working closely with team members throughout the week and the formal meeting has become redundant.

However, before you take that step, ask yourself why the time has become non-productive. If a meeting would truly be irrelevant to all the participants, then cancel it; do not waste people’s time with a pointless get-together.

But if you believe that arranging a time for everyone to be together would genuinely be beneficial if only you could increase the collective productivity, then think what you can do to make the meeting more efficient.

If you would like to be able to squeeze something useful from the time you have the whole team together, try some of these suggestions:

Virtual Meetings Are Not Exempt

The guidelines above still apply for a meeting held ‘virtually’ i.e. by video, web or audio conferencing. The interpersonal relationships and reactions between your colleagues will be harder to understand and respond to if your participants are not co-located, so this method works better for short meetings with a clear structure and purpose.

If you can’t see who is speaking, ask everyone to introduce themselves when they start to speak (‘It’s Alan – I think we could deliver that feature by Friday.’) You can also level the playing field by asking everyone to join by conference call even if some people are able to meet face to face and dial in as a group.

If you are clever about it you can fit a lot into an hour-long project team meeting.

In fact, do your meetings even need to be an hour long? Once you’ve got a virtual team that trusts each other, you should be able to whizz through your weekly project agenda in much less time.

It just takes a bit of planning in advance and for you to brief your team about what to expect. Plan for productivity and you will be surprised at the results!

A full PMI-ACP exam prep course. Self-paced with video training modules, you'll quickly be on your way to your agile certification. We love this course from respected trainer Cornelius Fichtner and it's a cost-effective way to prepare for your exam. Upgrades available to add on the exam simulator and study guidebooks. 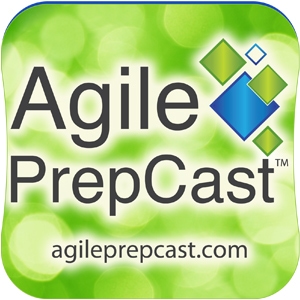 Learn more
We earn a commission if you click this link and make a purchase, at no additional cost to you #ad

We discuss how people find themselves in a project management role, why stepping up can give you new opportunities, building accountability and how to make project management valued by your management through linking it back to the things executives are worried about. 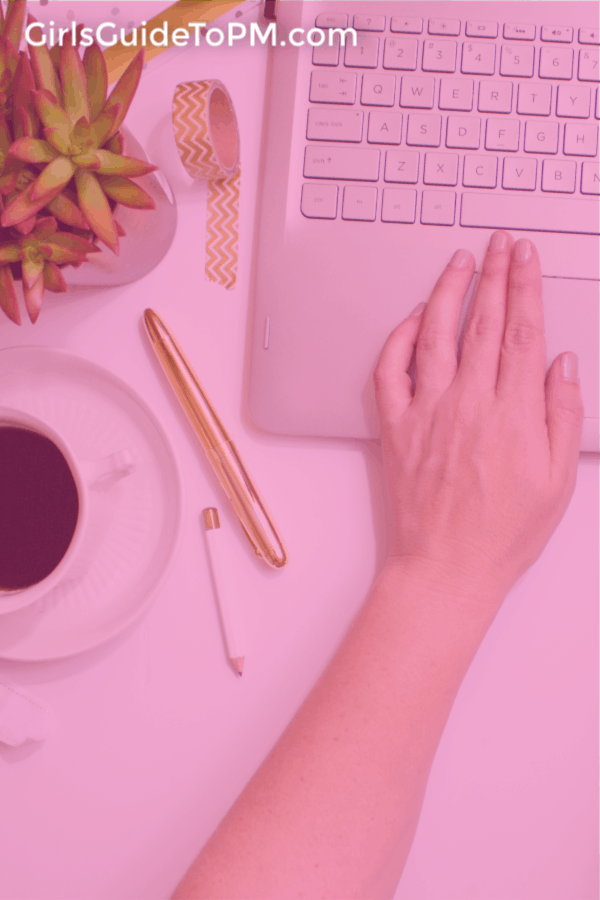 GDPR – the General Data Protection Regulation – comes into effect on 25 May 2018 across Europe. Learn how to make sure your projects are GDPR compliant with these 10 questions to ask before you get started. 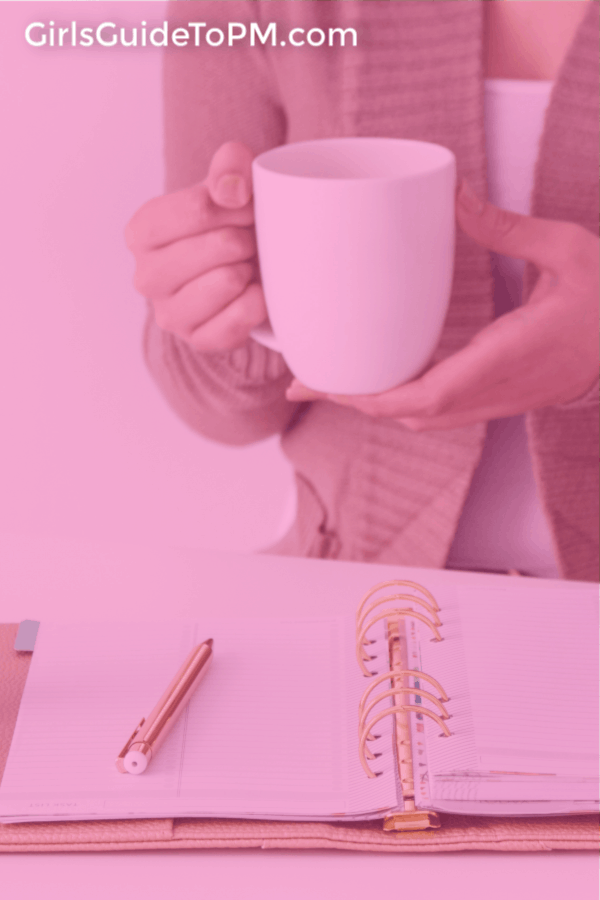 It seems like more and more of the projects we’re working on as project managers are tricky in non-conventional ways. The environment is shifting as we’re trying to do the work. Or the political situation changes. Suddenly what you thought you were delivering is actually not that after all. It’s not just me feeling like…

It can be hard to talk to stakeholders about risk, but project status reports should include information about the risks faced by the project. In 2013, risk expert Dr Wilhlem Kross, a partner of Plejades and the Amontis Consulting network, spoke at Project Zone Congress in Frankfurt about real-life risk management. I caught up with…

In this guest article by Dr. Mike Clayton he explains the three things you need to define your project so that you are not managing a mess.

Learn what industrial psychology is and what it means for people in the project profession.