People who know me will understand why I love Sherlock Holmes. I watch enough procedural crime drama – the modern day TV equivalent – to be able to work out whodunnit long before the last commercial break.

The Arthur Conan Doyle novels that I read as a child are formulaic in a similar kind of way to the structure of an episode of CSI. Holmes has a particular approach to solving cases whether it’s why a bell rope goes nowhere or if the Baskerville family is actually cursed.

Humor me while I make the leap between what the great detective does and what project managers do on a day-to-day basis. There are similarities in how we approach project issues.

Facts are important. Holmes meets the client and finds out what has happened. He will often go to the scene of the crime in person to review the facts in context. That gives him the opportunity to assess the situation in person instead of relying on someone else’s report of the issue.

The same applies for project managers. If you are leading a failing project, or facing an issue, use as much first-hand data as you can to work out what caused the problem. Don’t rely on the reports of others unless you have to, and don’t rely on one person’s perspective when you could have the chance to hear from others as well.

Gather your evidence and filter out opinions, keeping the facts clear.

Facts in hand, Holmes will make deductions to assemble a picture of what happened. There are some humongous logical leaps in the stories but putting those aside, what you are left with is a set of conclusions.

Your thought process is likely to be different, and probably a lot more transparent. Sometimes you have to wait until the end of a Conan Doyle story before the pieces come together.

In project management terms, you’ll want to build the backstory as you uncover more and more about the issue.

Make assumptions and draw conclusions about how the issue will affect the project. Deduce what impact it will have based on what you know. Consider the challenges it presents for the project schedule and budget, and don’t overlook anything that could be important.

Sherlock Holmes is the main character in the stories but he doesn’t work alone. Dr Watson, his trusted sidekick, is also involved with clients and in the investigations.

Watson documents everything and provides the safe space that Holmes needs to explore ideas. Holmes also uses the Baker Street Irregulars, a gang of street children who move around London unnoticed by criminals and clients alike, reporting back what they find.

Issue management on projects isn’t something you can do alone. Typically you’ll talk about issues in your team meetings. Difficult problems might need some mind mapping sessions or dedicated discussions to identify possible solutions.

You definitely need Watson’s documentation skills. Get a free project management issue log template so you can track activity on your issues.

When the case is solved, Holmes presents his solution to the people who need to know. Inspector Lestrade is a buffoon in the books most of the time, and this is a great literary technique: it forces Holmes to explain in detail what has happened and how he reached his conclusions for the benefit of the reader as well.

Holmes will also present what needs to happen next: his recommendation for the course of action Lestrade should take, which is normally to arrest the bad guy.

On a project you’ll be presenting the problem, your conclusions and a recommendation for further action. It’s normally a conversation you’ll have with the project sponsor or client.

If it’s a small problem, you may keep it within the realms of the project team and once you’ve agreed on a way forward you’ll swing your plans into action without much involvement from others. For larger issues you will need approval from your sponsor to go ahead with your action plan.

From there it’s a simple job to get your project back on track – elementary!

A version of this article first appeared in 2015.

Get a step-by-step guide to prioritizing and learn how to decide what projects to do in this article. 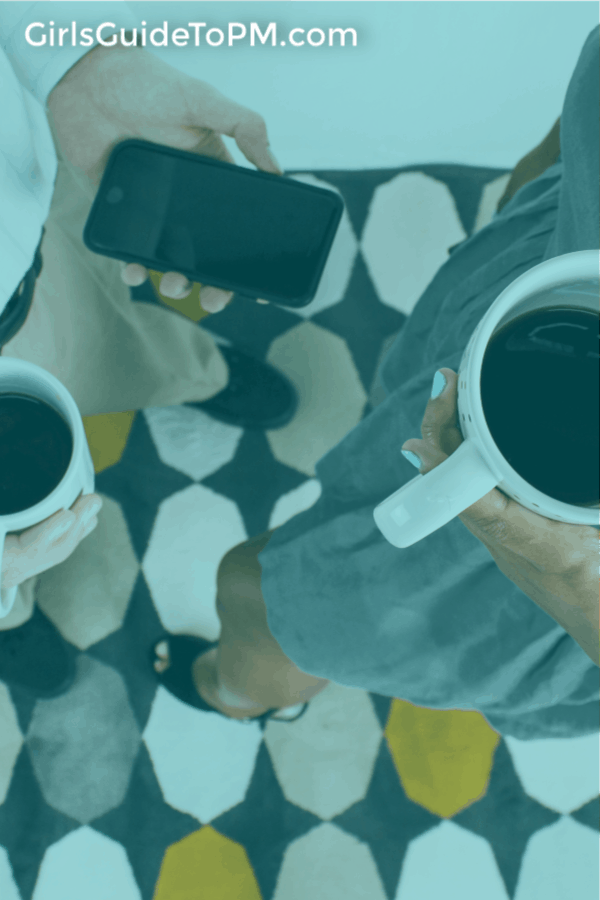 Presentations of project information to your peers and the people in the C-Suite (CEOs, CFOs, the Board) can be very different. Leigh Espy shares what is different, what kind of information to include and how to present it. 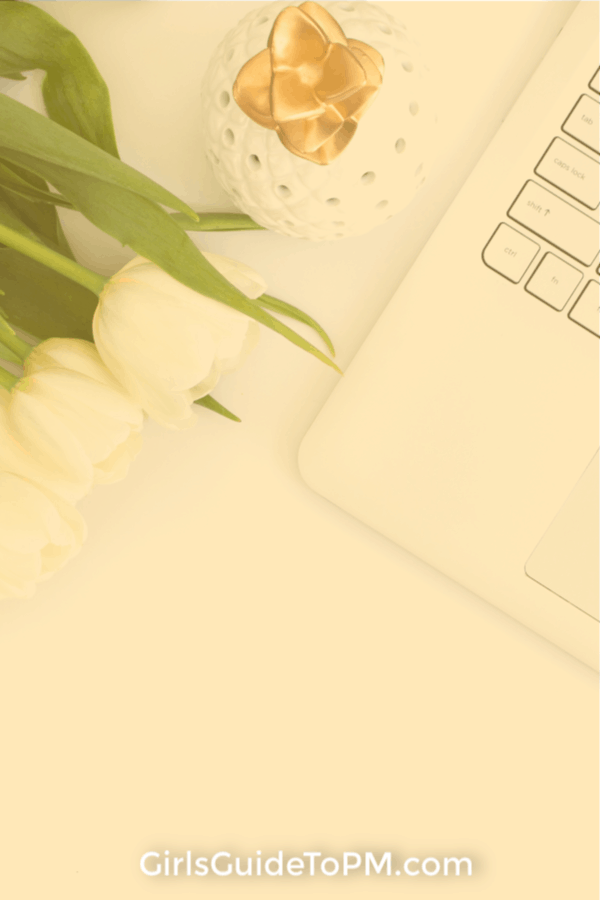 This is a guest post by Dave Gordon. One of the most common causes for IT projects to slip into “troubled” status is missed requirements. In many cases, this is because the subject matter experts don’t think of all at the functional requirements at the beginning of the design stage. In other cases, technical requirements…

Learn how to close a project in 7 simple steps. This infographic walks you through what’s required to shut down your project effectively and efficiently with less stress and more customer satisfaction!