I’m running late. Not very – in fact, I’ll probably arrive just about on time. But the person I’m meeting has already sent me a text to say she’s there. I dash through the revolving doors and up the stairs. As she said, she’s sitting at the first table.

“Hello, are you Vanessa?”

We shake hands and I introduce myself. The woman is older than I expected, and she looks puzzled.

“Oh.” We have an awkward moment where I excuse myself and she apologises, and I go back downstairs. Now I’m late.

There’s a café on the ground floor, and Vanessa Vallely is sitting at the first table with her husband Stuart. He gets me an espresso and I pour in more sugar than I should.

I’m here to find out more about WeAreTheCity, a new network for women working in London. Vanessa set it up five months ago and already the group has over 1500 members. Vanessa tells me that after working in the city for 20 years she had become the fountain of all knowledge for what to do and where to go in the Square Mile. Her phone would ring constantly and she’d give out information on where to take clients for lunch or what venues could hold 200 delegates for an evening event. Enough was enough: her husband thought she should set up a website to hold all that information so that everyone could benefit – and that she’d be left in peace.

Eventually Vanessa decided to go contracting, hoping the flexibility and increased earnings would give her the time and resources to fund something. On her first day in her new job, Stuart sent her an email: he’d bought a domain name and the message under it said: “Do something about it.”

The structure of WeAreTheCity was worked out on a weekend in Spain, with the two of them pouring over notebooks. By the time the plane landed in the UK again, they had a business plan, offering advertising to local firms in exchange for discounts for members. Every venue or service that goes on the website has been tried and tested, either by Vanessa, one of her two helpers, or another member – and even then Vanessa double-checks.

The women’s market in London is a lucrative one: there are more female event planners than male, and city firms are taking a long-term, strategic view of building relationships with their clientele, especially in the current economic climate. Building a loyal customer base is far more important than people through the door today. “The relationships I’ve built have been good,” Vanessa says. She’s focused on supporting small businesses and has had some fantastic coups: like getting Nicola Horlick to speak at a lunchtime event next month. “I deliberately wanted to take Nicola to Canary Wharf,” Vanessa says, “rather than bring her to the city.”

It’s this kind of attitude that makes WeAreTheCity a very accessible network. Canary Wharf is often left out when it comes to events. Vanessa is also keen to stress that the network has people at all levels in their organisation, from clerical to senior women in all industries. She knows that there are other ways for women to network in London, and there are plenty of professional organisations and corporations with women’s groups. Vanessa talks about wanting to bring the heads of those networks together to help facilitate relationships. In fact, Vanessa talks a lot – once she starts it’s difficult to get a word in, and it’s apparent that she’s very passionate about her work.

“For women to succeed in business it’s all about the relationship,” she says. “Going in with big shoulder pads is not the way to go about it.” Vanessa is clearly very keen to help others make those relationship links: the launch event at House of Fraser next week is going to be a great shopping experience but also an opportunity to network with women from all over London, in all kinds of jobs. I’m going along to find out what it’s all about (and also get some help buying some trousers that actually fit), so I’ll let you know how I get on. 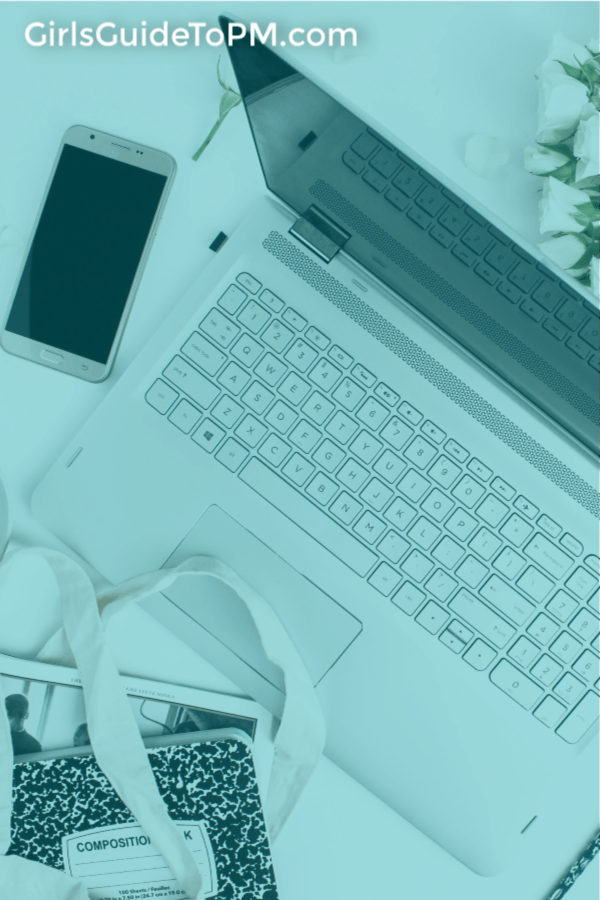 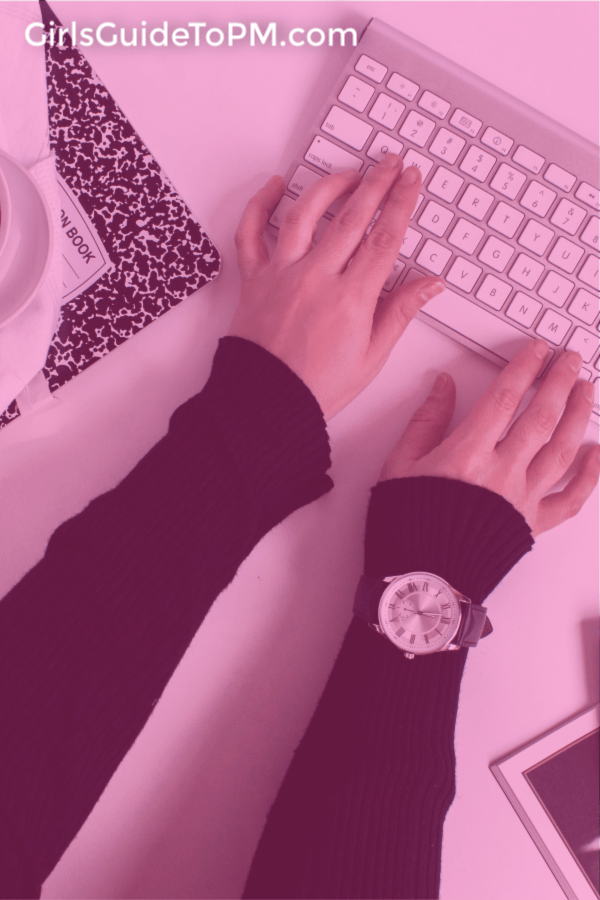 0 (0) Recently I was contacted by someone who wanted advice about which project management certification scheme to pursue. She asked whether she should take the Certified Associate in Project Management (CAPM®) or the PRINCE2® Foundation. Is it possible to take CAPM and then PRINCE2® Practitioner or are the standards different, she asked? And are… 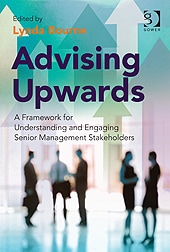 An interview with Scrum Master and Women In Agile supporter Natalie Warnert, an Inspiring Woman in Project Management.

0 (0) Last week was all go, so I was glad to have last weekend in Villefranche-sur-Mer, looking at the houses set into the cliffs, making the most of a little bit of free time before the project kicked off. Launch week for any project is always busy, but it’s my favourite time. It’s the…

0 (0) So I got tagged by Christine Kane. Which means I have to come up with five reasons why I blog. After not very much thought, here are my reasons: 1. Because I wrote a book Many bloggers start off by web publishing and then move into traditional publishing, in the Petite Anglaise and…