SmartDraw is, according to the manufacturer, the world’s most popular business graphics software. It makes it easy to design “presentation-quality” graphics in “minutes, not hours.”

I decided to put this to the test myself.

When I put the SmartDraw 2008 CD in my PC, the installation window told me it would take 51 minutes to install. It’s a 3gb installation so I figured it would take some time on my old PC and went to put the kettle on. In less than 10 minutes it was done. You could interpret this as a plus point, but I thought the installation package should have done a better job at managing my expectations.

Once the application opens, it bemuses you with a huge range of templates. There are templates for every conceivable business purpose including:

You can even do your family tree or plan how to hang your clothes in your wardrobe. On top of the standard stuff they also have a healthcare and a legal version, with specific templates for those industries.

I chose to plan out my garden. By the way, one of those pea plants that have come up has died. Maybe it was slugs, maybe it was lack of water. I’m hoping it’s not too late to set another seed off.

It was easy to choose a template for landscape design. There are examples available but none of them were an exact match to my garden so I took a blank sheet and decided to do it from scratch. How hard could it be?

Actually, it wasn’t that hard. I selected icons from the menu and with drag and drop put decking, a table, a shed, fences, lawn and borders into my garden relatively easily. I coloured them in. SmartDraw does work with layers and when I wanted to add colour to my borders I found that the colour blocked out the plants underneath. In PowerPoint you have the option to bring graphic to the front to easily manage layers and I was hoping SmartDraw would have a similar function. Maybe it does, but I was too lazy to find out and just dropped more detail on the top and deleted the underneath layer. The other thing I found missing from SmartDraw’s controls was the ability to hold down Ctrl and move the mouse to drag and drop a copy. Instead I had to copy and paste a new image and then drag it to the right place. It’s not a hardship, but I do like my keyboard and mouse shortcuts to remain the same between applications.

My garden picture, as you can see, turned out OK. Nothing like the example, as that was to scale with the building included as well. If you were a professional landscape gardener and you wanted to spend the time sizing each item for the plans for a client, then you could do it. I wasn’t that bothered by perfect scale, and it shows!

I also designed a flow chart to show the process for borrowing a book from the library and then returning it, paying a fine if necessary. That was a lot easier to do as SmartDraw can put the connectors in for you and ensure the process steps are lined up on the page. I then played with the colours and ended up with a rainbow of process steps, and the whole thing was done in minutes. That is, assuming that you know exactly what the process steps are.

I tried to export my image as a Word document and that seemed to create an application error, crashing the program and losing my changes. You have to install a .pdf filter to be able to export in .pdf format. Once I’d done that I could save it as a .pdf with one click, but the document looked pretty boring and would have benefited from a title and footers. I went back and added these in and was pleased that they were automatically in a complementary colour and font.

The options for exporting into PowerPoint and Excel were greyed out, maybe because of the templates I was working with but maybe because it wasn’t available. Having said that, I do have the oldest version of MS Office known to man so that may have been the reason that the packages were incompatible.

There is a lot of functionality in SmartDraw that I would never use. The analysis tools like Ishikawa diagrams are great but I don’t have cause to use them much now I no longer work with Six Sigma. I don’t have to turn out sales maps. My stakeholders don’t want to see wiring diagrams for electrical installations – and neither do I.

Having said that, there is a use for SmartDraw in project management. I have to produce organisation charts, and for stakeholder reporting there is plenty of functionality here that would make budget and progress reporting more interesting and accessible: for example the feature where you can easily make bars on a graph appear as sacks of money (or another icon), or allowing you to add in photos.

SmartDraw 2008, by necessity, is trying to be all things to all people. If you can live with the fact you won’t use half the functionality unless you are a small business owner, then SmartDraw will be a useful asset to your working life, and if you are not an expert user of Visio or PhotoShop it will certainly cut down the time you fiddle to produce decent graphics.

I contacted SmartDraw’s Christine Van Tuy with my comments and she had some feedback:

“We do have a ‘Bring to Font’ and ‘Send to Back’ option. It is available in the Design Ribbon. This use to be available in the right-click menu but was removed. Alternatively, the user could have experimented with transparency as well.

[We] Don’t have this particular function [ctrl + mouse to copy and drag], though Control + D would do the copy effect so they only have one command to perform, not two. We plan on adding more common keyboard and mouse commands in the future.

[Office compatibility] Really depends on what version of Office you are using. If you’re using Office 95 and possible Office 97, I could foresee some compatibility issues.”

Christine also pointed out that you can download a free trial of SmartDraw to test for yourself, at www.smartdraw.com. 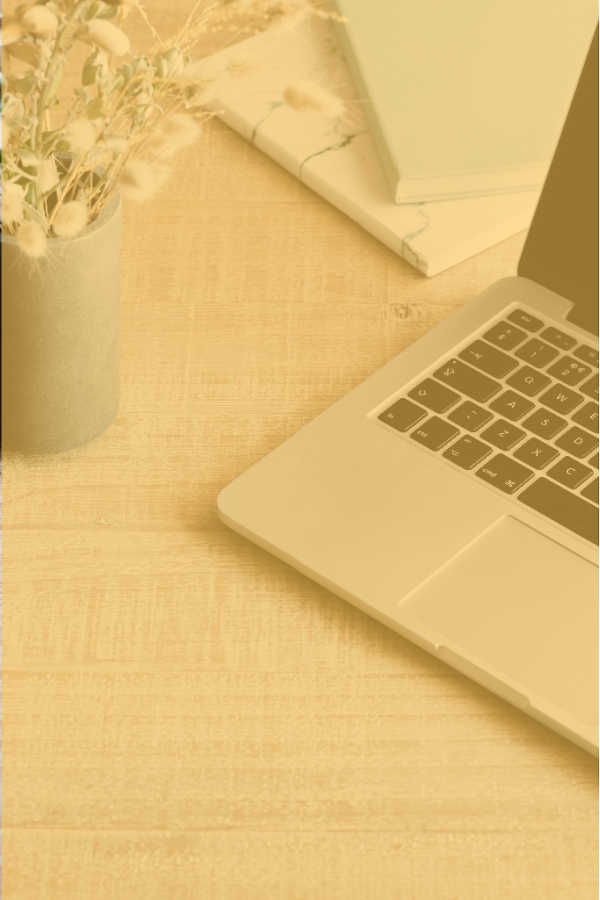 Everything you ever wanted to know about backing up your project files but were afraid to ask.

In this video, Richard Gordon from Microsoft discusses the role of SharePoint, bemoans the fact companies don’t upgrade to the latest versions or use the full functionality and muses on the future of project management software. This video was filmed at the Project Management in the Collaborative Age round table discussion hosted by Microsoft and…

How practical is it to manage a project with spreadsheets? Find out in this article and learn what might trip you up if you choose to plan and run your project on a spreadsheet.

Is best-in-class still something you should look for in an enterprise project management system? Sanket Pai argues that an all-one-solution is a better choice for an organisation that wants to capitalise on productivity and lower overheads.

Project management tools come in many shapes and flavours, and most of what I review is software designed to manage small and medium-sized projects. Primavera, on the other hand, is an enterprise-grade software solution aimed at companies with a mature approach to project management probably with a programme or portfolio management approach in hand too….