Josh Nankivel of PMStudent.com is running a survey on the impact of the currect economic situation on project management. If you have an anecdote to share, complete the survey.

He’s had responses from all over the world so far:  Costa Rica, India, Mexico, Holland, Germany, France, Canada, the US, China, Australia, but no one from the UK so I’m about to fill the survey in so we have some representation!

Josh has let me see the interim results and the feedback so far is mixed. While generally people report that there is less hiring going on, which means resources are short on projects, the upheaval in project management as a discipline seems to be less than in other areas. If anything there is more of a desire to do ‘proper’ project management to ensure that the right projects are being worked on and completed to time and on budget. However, some respondents report the opposite: projects that have become stuck due to lack of capital investment. The impact of the falling price of commodities is also an issue. As you’d expect, the public sector is less affected than the private sector.

One respondent points out that project managers who are keeping their jobs and doing well are those that bring that little bit extra to the job – the ability to motivate, remove barriers and get things done. But s/he also points out that these are the kind of people who would also do well when the economy is strong!

In June, Forrester released a report (*updated 3 Aug 2015: no longer available online) that concluded that IT projects are people projects: people management skills are essential for the successful design and implementation of the project. Experienced project managers will know that this is common sense. It’s rarely the technology that lets projects down: in…

In this article, guest contributor Piers McLeish explains the data behind his recent survey. Following a recent survey we looked at areas for improvement, where a lack of visibility over data is causing problems as well as the most important features and factors key stakeholders should look for, in both new business software and vendors…. 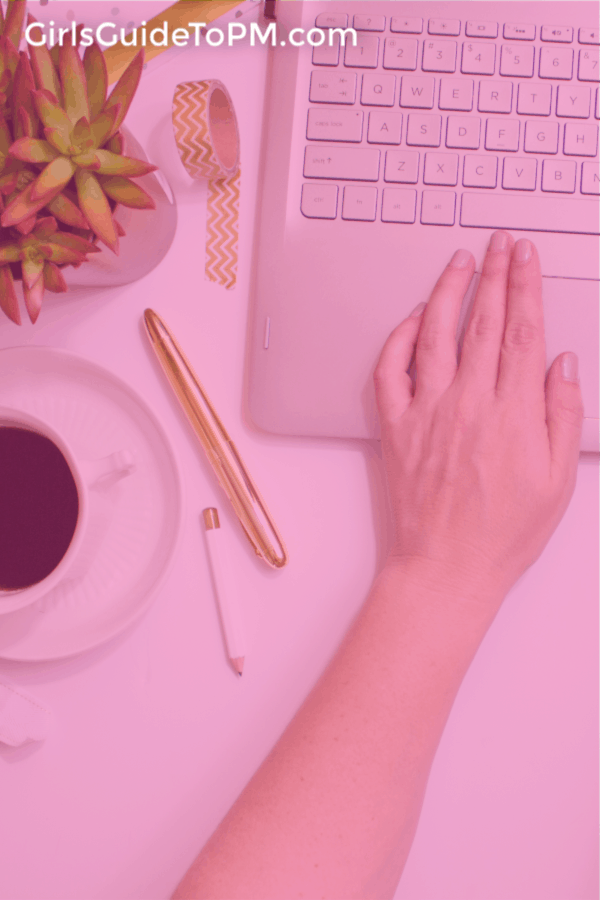 The Arras People 2011 Benchmark Report is out – and the study shows some interesting facts about pay. Pay for female project professionals peaks at the £30k to £40k salary band. Salaries for women over £65k are rare, and only 15% of women earn over £50k. Male salaries plateau between £30k and £50k with 47%…

I ran a survey about stakeholder management (thanks, by the way, if you were one of the people who filled it out) and the results surprised me. I have done a bit of analysis on the results and I wanted to share what I know so far with you. The biggest reason we do stakeholder…