At the social media webinar I gave for the PMI LEAD Community of Practice one of the main themes coming out of the comments and questions from participants was how to deal with the extra information channels that social media tools offer.

People generally seem quite worried about how to handle information overload, to the point that it creates a panic or stress and they stop using tools that could actually be quite helpful if they were only used in the right way.

Graham Allcott talks about this in his book, How To Be A Productivity Ninja. It’s a time-management-y book but it’s really about how to get organized and stay organized. He says that information overload isn’t about having too much information at all. Instead, it’s a symptom of other sorts of stress.

Let’s look at those now.

Information overload vs. lack of control

He suggests that when we talk about feeling as if we are overloaded with information, what we really mean is that we can’t control it. And as project managers, controlling stuff is what we do!

So it’s natural to feel as if we are losing control when there are lots more information sources and lots more ways for people to interact with each other rather than going through us.

However, this isn’t information overload, it’s an internal struggle with being out of control.

Allcott also says that people talk about information overload when really what they mean is ‘I don’t understand the new technology and I’m going to look stupid if I admit that.’

Social media-style and collaboration tools are new for many people, and there is a learning curve to picking up using any new software product.

But this isn’t information overload, it’s worrying about looking foolish.

When it feels as if everyone else knows what they are doing and you are just treading water to get by, and you are waiting for everyone to realise that you have no idea how to manage projects after all, that’s Imposter Syndrome. (You can read more about Imposter Syndrome and my ebook on the subject here.)

It can manifest itself as information overload, because everyone else seems to be handling all the extra data wonderfully and you are struggling.

That isn’t information overload, it’s the belief that everyone else has cracked it.

Allcott talks about the fact that lots of ways for data to arrive means that much of the data is likely to be vague or ambiguous. There is also ambiguity in the way in which we should deal with it.

Is it an action for us? For someone else? If it’s a broadcast message how do we find out who is actually picking it up and doing that project task?

But that isn’t information overload, it’s worrying about how to deal with uncertainty.

Things happen quickly on many projects, and there are often change requests that get processed at short notice. These could arrive via one of many channels. There are also often conflicting priorities, and lots of stakeholders who all have their own views.

Given that they now have more channels than ever to complain to you about the project, the team or why their favorite change got rejected, it can certainly feel as if you are being overloaded with communication.

However, that isn’t information overload, it’s dealing with conflict.

Allcott recommends that you put systems in place to deal with all of this. Use a good project management change process. Sort out conflicts before they escalate. Deal with feeling out of control by putting in place To Do lists or other systems that help you manage effectively.

Read my ebook about Imposter Syndrome (OK, he doesn’t recommend that one – that’s me!). The more you can systemize, the easier it will be to deal with all the information channels.

Also recognize what is causing the stress: is it really that you have too much information crossing your desk and you don’t know what to do with it? Or is there another underlying cause that, if fixed, would help you manage all this communication effectively?

He believes (as do I) that we can manage ourselves and the information effectively if we are smart about it, although he does say: “Remember that most information is close to worthless.”

With that in mind, what are you going to do to filter out the useless stuff, systemize the useful stuff and get yourself back in control of your project information channels?

A version of this article first appeared in 2014.

Rick, welcome to A Girl’s Guide to Project Management! Can you give us a short description of what your book is about? The Cure for the Common Project is all about making the jump from project manager to project leader. Processes, tools, and templates are one thing. But they can be completely undermined by low…

Rich Maltzman, PMP, and Dave Shirley, PMP, wrote a very timely book: Green Project Management: Planet, Projects, Profits, and People. It’s tapping into the trend for greening projects. In fact, Maltzman and Shirley coin a term to define how green a project is: they call it ‘greenality’, a mix of greenness and quality. We’ve chosen to… 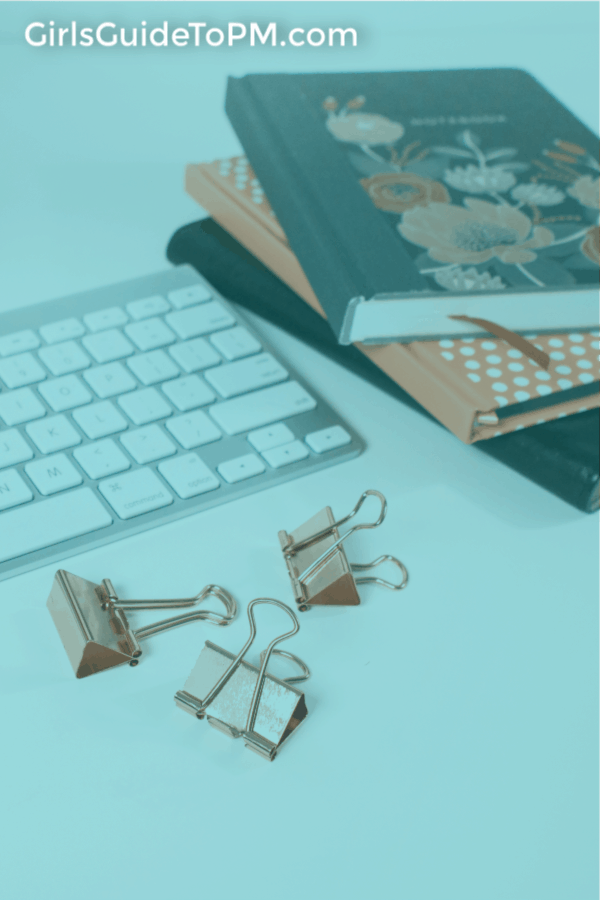 Hello, I’m Elizabeth Harrin. Welcome! I’m an author and mentor and I do the job of project managing as well. I support project managers individually through 1:1 mentoring, and also through my small group membership scheme, Project Management Rebels. PM Rebels is a fantastic, supportive community that exists to serve the members and share knowledge….

Find out what PMO leaders and senior managers can learn from urgent and unexpected projects, and what lessons you can apply to your project management today to prepare for future crises. 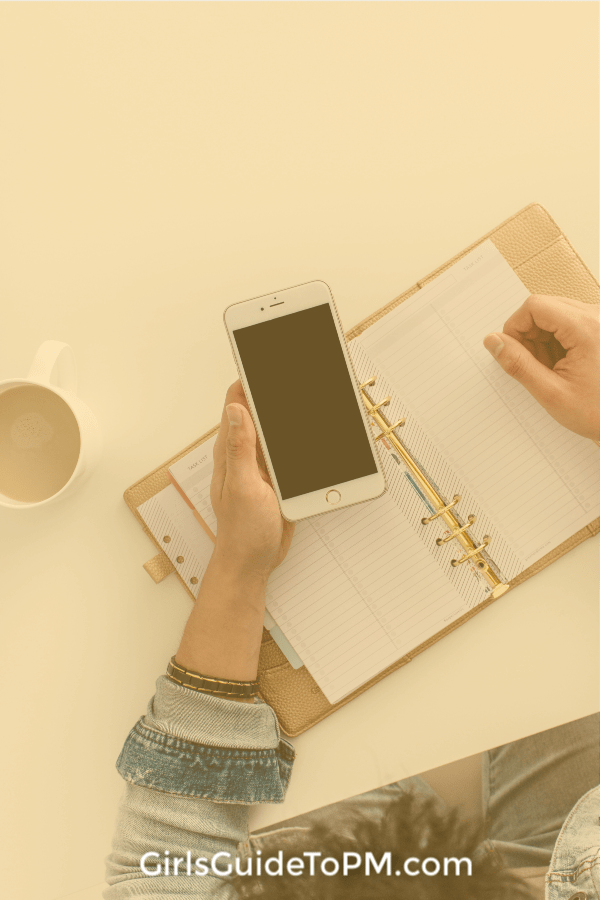 I spend a lot of time on conference calls, especially now I am lucky enough to work from home. If I’m completely honest, I know how to use my mute button without even looking at the phone. It’s useful for blowing my nose and slurping tea but also for making sure other people can’t hear…