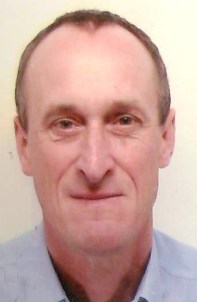 This is a guest post by Rick Graham, an instructor with ESI International.

During the late 1910s and early 1920s, the Ford Motor Corporation constructed the world’s largest industrial complex along the banks of the Rouge River in Dearborn, Michigan. Henry Ford’s vision of mass production included not only the first production lines, but also the centralisation of the entire production chain. Iron ore and coal were shipped in by Great Lakes steamers and railroad, iron ore melted to produce iron, and then processed into steel. Rolling mills, forges and assembly workshops converted the steel into springs, axles and car bodies, foundries poured molten steel to produce engine blocks and cylinder heads. A massive glass factory manufactured the windscreens. The most basic of raw materials came in; cars rolled out. There was no place for suppliers or contracts – Ford basically owned the whole lot.

Fast forward to the 21st Century. A contract for a new tram system for a major Australian city has been awarded to a French company. The 2D drawings will be produced by a subcontractor in France, the 3D drawings by a contractor in Brazil, production will be contracted to 4 different companies in the EU and UK software will be customised by a Chinese company.

Companies can no longer do everything for themselves, or afford to do so, and almost, if not all, major companies depend on a wide range of suppliers for services and materials. As an example, consider BP: one of the UK’s largest companies, with an annual turnover in 2008 of $239 billion. In the same year more than 80% of their total expenditure was on contracted goods and services. Rolls-Royce are in a similar position, with over 60 suppliers of pre-assembled modules from Spain to Japan providing pre-built modules as components for the Trent series of jet engines, assembled in Derby, UK.

So what has changed in the last 100 years? Ever more complex technology with multiple components, overall specialisation beyond the economic competence of any individual company, ever increasing competition, a shrinking world, in terms of both suppliers and customers and competition, ever tighter timescales and margins. At the same time user requirements have not only become more complex, but also increasingly hard to define, especially within software or other business based systems.

The popular belief is that the subject of contract management may appear to be of interest only to lawyers and the commercial department. After all, the lawyers need to ensure legal protection for the company, and commercial specialists must ensure that the contracting process complies with competition and/or procurement law, right?

Not necessarily! This is a common misunderstanding of the fundamental importance of contract formation and management: when a company contracts out the provision of any goods or services, the risk to them increases. Fundamentally risk increases because of the difficulty of communicating to the supplier exactly what it is that’s required by the customer: easy enough if the contract is for the digging of a hole, but much harder if the requirement is for, say, a new customer relationship management system.

The objective in the development of any contract is simple: a clear understanding on the part of both parties as to what each will do, and a fair and well understood balance of risk and opportunity. The objective of contract management is equally simple: that is, to ensure compliance with the contract.

It’s as simple as that: however, the difficulties of achieving this are considerable. This is why the skills of contract management are so important to business managers, if project and business objectives are to be met in a competitive environment.

Contracts are formed with and managed by people – and those people are no longer just the lawyers. Today’s managers are more frequently called to manage suppliers, vendors, contractors or even just procure the paper needed for the office. So contracts and contract management are new skills. Start your exploration of the world of contracting by focusing on the universally applied fundamentals that work in any region of the world first. Then work with your legal departments to understand the local laws.

Richard A. Graham, an instructor with ESI International, has more than 20 years’ experience in project management. Richard has held senior roles at Astra Pharmaceuticals, Eli Lilly, International Minerals and Chemicals (IMC), and British Alcan. His most recent position was as a projects director at Bio-Flo Ltd where he was responsible for the project management, development, production, and distribution of downstream processing equipment, including the negotiation of UK, U.S., and European partnership agreements. For the past several years, Mr. Graham also has provided consulting services to various companies, with a particular focus on risk and contractual aspects of projects.

Find out how ESI International can help organisations with their Contract Management requirements. To learn more, please contact ESI at enquiries@esi-intl.com or +44(0)20 7017 7100 or [link removed due to site no longer being available]. 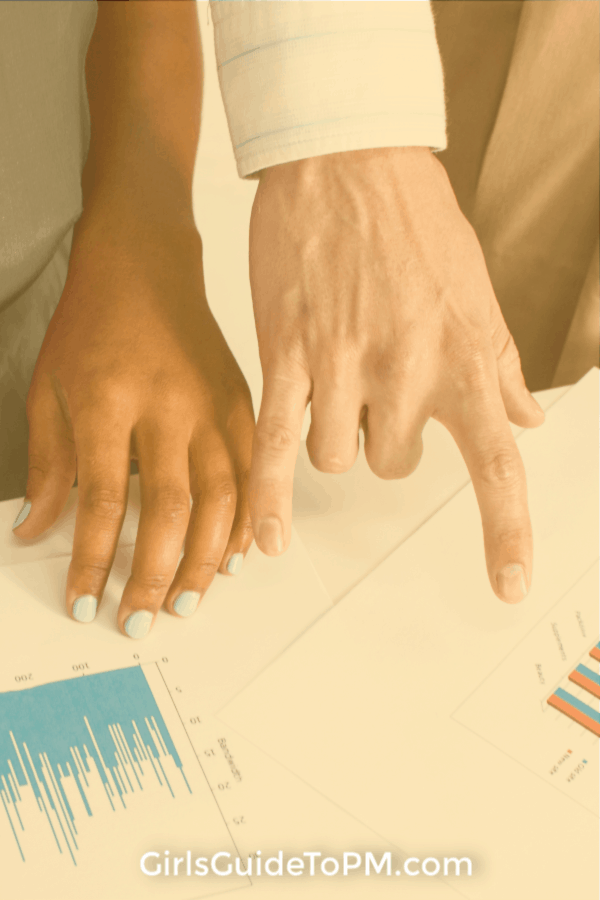 Read this interview with Mark Woeppel to find out what visual project management is and how you can identify the early warning signs of a project in trouble. You’ll also find out the one thing that Mark wishes all project managers would do for project success!

Is your re-certification cycle coming to an end for your PMI certificate? Do you need to quickly get your PDU total up to the minimum so you can stay certified? You’re in the right place! Read on for tips for how to earn PDUs fast.

Parametric estimating is a form of project estimation that works for time, resource and cost estimates. Learn more about it in this guide.

Demystify project dependencies and constraints with this comprehensive guide. Learn why they are important and how they relate to your project.