On my mission to turn you all into Office Goddesses, I spoke to Heather White, CEO of The Magic of Networking Ltd, a coaching, training and consultancy firm packed with experts in corporate and career networking.

Networking is often something women find especially hard to do. I mean, what’s the point? It’s all chewing the fat and having drinks with people you don’t really know – much better to get out there and be excellent project managers and deliver stuff.

Unfortunately, building a successful career is as much about who you know (and who knows you) as it is about doing a good job. Here’s what Heather had to say on the subject.

So Heather, why should we care about networking?

You see the art of networking is nothing more than simply keeping people informed of what you do, what you are good at and how you can help them. It is a two-way street, your boss and others need to know about you…but more than just doing a good job.

Would you agree everyone has a career journey which spans over 40 years? Most people spend about 80% of their careers in the same field i.e. project management etc. which means you will end up mixing in the same circles for most of your careers. Your reputation and theirs are on the same journey. By having the mind set of developing and nurturing long term relationships with these people will help your career no end. This is where trust, reputation and brand come from.

So we also need to network externally, not just with the people in our own companies. What’s the difference between networking internally and networking externally?

Drop me an email (heather@magicofnetworking.co.uk) and I will send you a brilliant article written in the Harvard Business Review about how leaders network and it includes a networking structure, strategy if you like that will be useful to anyone networking not matter your status.

A lot of relationship building takes place at events where there are lots of people. What’s your top tip for working a room?

BIG question. We have just launched an eBook called How to Work a Room, and it has over 300 top tips on exactly how to do this. Drop me an email and I will send you a free copy (heather@magicofnetworking.co.uk). To give you one top tip is a mighty ask. If I said for example be relaxed and enjoy yourself, those of you who hate attending events will just laugh at me and say “yea right”. And those who are very skilled at networking have completely different needs. Best to just download the eBook and take what you need.

OK, will do. But in that case, can you tell me what’s wrong with just handing out business cards?

Nothing’s wrong in the right context. Handing out your business card is absolutely the right thing to do. What you need to consider though is when NOT to do it. In short never hand out your card if you haven’t established a positive/good connection between you and the other people in the group (or the person you are speaking to). Otherwise you might be seen as superficial, pushy, sales-like etc. What you MUST avoid is leaving the wrong impression with people. If you haven’t connected with them I can almost guarantee where your card and brand/reputation will end up…in the bin.

You obviously know how to do all this. How did you learn your networking skills?

Having been sacked from my last job in 1998 (that’s a different subject though) I had to learn how to network or starve. It was a simple as that. I had to get out there and find a way of making it work. I made heaps of mistakes but I am resilient and persistent, I never gave up…still don’t. Because I realised the importance I made networking my friend. I hate cold calling, always have, and networking is a much softer way of developing good relationships. I engaged with the complexity of networking i.e. working with people and set up a system that works for me. You see networking is unique to the person who decides they need to do this. You set your own rules, standards. What I did do is let go of my very negative preconceived ideas of networking and instead do it in a way that demonstrates my values, what I stand for. I realise that through people I get to hear, learn, discover, play and win stuff that I never knew existed.

What’s the best networking story, that you’ve come across?

Great question and there are lots of stories I could share. But this one sticks out in my mind. This chap comes to one of my networking training programmes and I could tell he was already pretty advanced at networking. You can often tell just by the confidence someone projects and the way the he was with people. Curious, helpful, interested, interesting etc. Anyhow we both ‘connected’ and later we met up for a coffee and chat. He introduced me to a very influential network which lead onto a great connection with another person. A few months later he calls me and asks if I have any connections with Bill Gates. He never made any assumptions that his contacts would not be connected. Anyway I was flattered that he thought I might have a connection and of course it is always lovely to be asked to help someone. We got chatting on what he could do and I made a few suggestions. Later I found out he had gone round to all his contacts asking the same question…he was relentless. Then he struck rich. One of his contacts was about to fly out to a very senior event, changing the world type of event, and Bill Gates was going to be there. He jumped on a plane that day, his contact did the networking for him, and he met Bill Gates. All this took place within 48 hours of his phone call to me.

What I love about this story is a couple of things. He took the time to ASK, he was relentless, he took the time to build up long term relationships so that he became a trusted person so that when it came to it his contacts had no hesitation to introduce him to the right person. Now that is great networking.

Wow. Is there a difference to how women and men network? Maybe courage is part of it…

The outcome for both men and women on when to use networking is the same. Our approach is of course different, its bound to be as we are different people anyway. Just take the success of the books such as Men are from Mars, and Women are from Venus etc which illustrates this in bucket loads.

I don’t try to compete with men’s style, I focus on my own style instead – that’s what makes me different, stand out, approachable etc to that of my male counterparts. I would strongly suggest don’t worry about how men do it, focus instead on how you want to do it. What would work for you? Stay focused on what you want networking to do for you and just get on with it. Become very curious about the different approaches anyone has, see what works and then adapted that to your way of networking. In the end it all comes down to the same stuff – great results, great experiences.

Thanks, Heather! Now I’ve got to put all of that into practice! 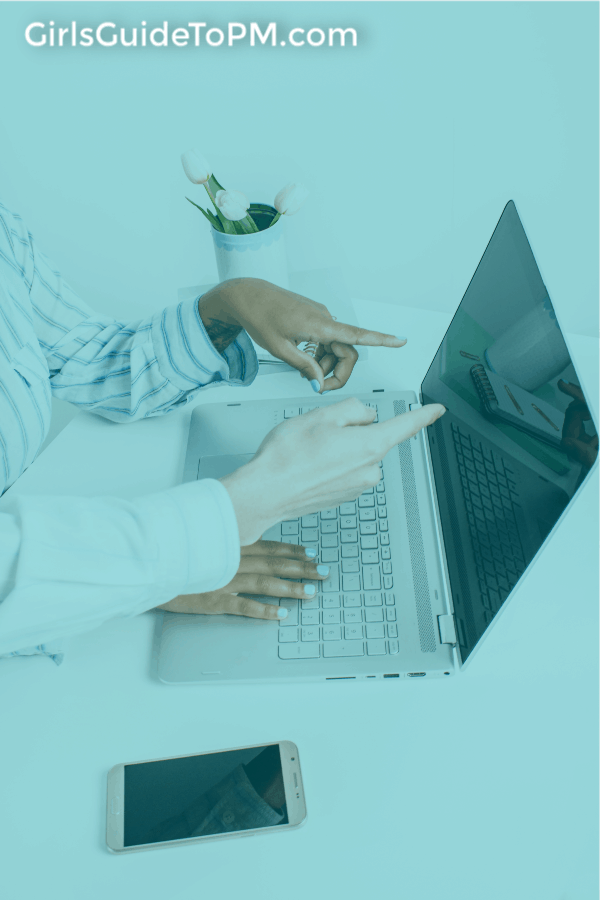 We aren’t managing projects now in the same way that people managed projects years ago. The approaches taken by many companies and professional bodies to managing projects are different now to when I first started out in the field in 2000ish. So why has that happened and what have been the biggest shifts in how…

This video answers the questions, “How effective is online project management training?” and “Why is the PMP exam so difficult?” These are the questions you asked me about project certifications. 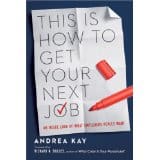 Ever wonder if you are doing all the right things for your job search? This Is How to Get Your Next Job: An Inside Look at What Employers Really Want by Andrea Kay will put your mind at rest – or highlight areas where you could do better. The book starts by explaining what employers… 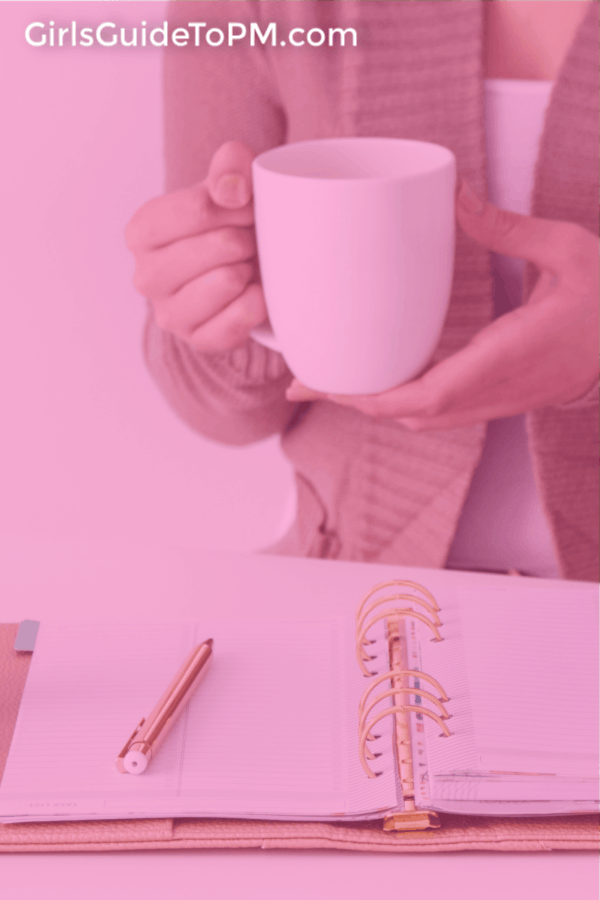