I was in Budapest last Thursday for a fleeting visit – I spoke at the PMI Hungary Chapter’s Art of Projects conference for International Project Management Day (see some photos from the event here). I gave a presentation on social media use in virtual teams and also ran a workshop on virtual meetings.

My fellow facilitator and I split the audience and asked them to discuss issues relating to virtual teams.

One group looked at the top issues with virtual communication. The primary issue, they reported, was the lack of visual feedback. You can’t see the body language that shows if someone agrees or disagrees, or has a point to make. You’re reliant on just the voice and that can be misleading if not downright deceptive.

Another issue that they raised was the cultural differences in a multinational team. Hungarians, the group confessed, were seen by each other as creative, good communicators, a bit pessimistic and smarter than average. They contrasted that to how they perceive foreigners see Hungarians:

This was based on feedback they had received themselves from non-Hungarian members of their international teams.

How to build trust in virtual teams

Another group looked at how to build trust in virtual teams. They concluded that it is the small things that matter. Allowing the team time for short conversations and sharing trivia through small talk helps build trust between individuals. This can be done at the start of conference calls or through online collaboration tools used for ‘chatter’.

Trust at a team level comes when you have rules and policies in place to work fairly together. When everyone knows the boundaries and what is expected of them it is easier to call out those who are not abiding by the rules.

There was consensus in the group that saying thank you with small gifts was a good way to build trust between the leader and the rest of the team. We briefly discussed the PMI Code of Ethics and agreed that saying thank you with a card and a bar of local chocolate fell within the ethical boundaries of project management practice, although everyone was aware of the need to act transparently.

So how do you demonstrate leadership when you never meet your team members? This was the question that the third workshop group took away to discuss.

They concluded that taking the time to get to know your team through ‘small talk’ conversations was a good way to build a positive relationship that would allow you to show leadership. They also stressed the importance of good documentation after meetings and taking control of minutes. Facilitation skills in virtual meetings were also important.

However, they concluded that if you are a good leader you can lead virtual as well as face to face teams. If leadership is about setting the vision, motivating the team and creating participation in the project then the leader can do that in a variety of settings. They will use the tools available to them, and these might be different in a virtual team, but ultimately a good leader is a good leader in any environment. 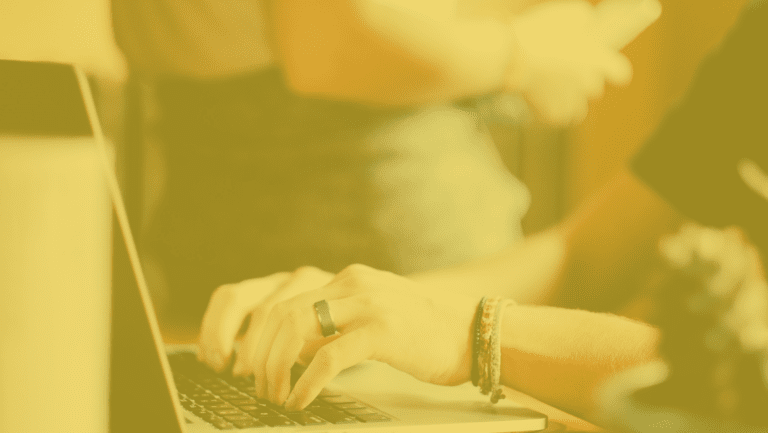 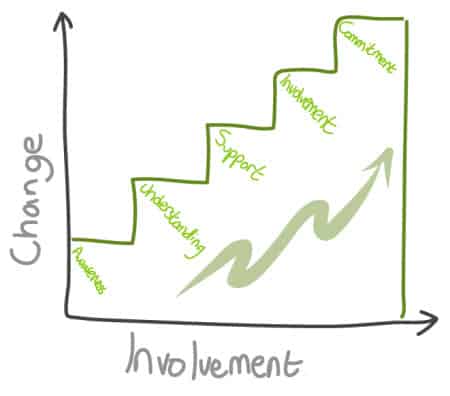 This is a guest post by Jo Ann Sweeney. Why should project teams invest resources in communication activities is a question I’m often asked – both from people who are not convinced of the value, and also from those looking for the words to use with their leadership team. For me the crux of this… 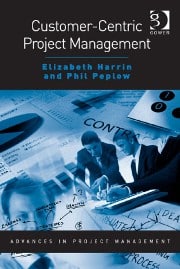 Do you wish that your project stakeholders were a bit more involved, or that you knew what they were thinking? You can find out – you just have to ask them. One technique I use is to ask project stakeholders (whom I call customers, as they are the customers of the project management process) how…

Leading Effective Virtual Teams is one of the harder books I have had to review, but one of the easiest to read. It’s very practical, and the format makes it possible to dip in to get some advice on what’s bothering your team wherever you are in the project management life cycle. Read the whole review here.