It’s Ada Lovelace Day, and in honour of the great woman here is an interview with a modern great woman in technology, Dr Sophie Kain. My conversation with Sophie went on a bit, so I’ve split it into two pieces: one for you to read with morning coffee and one for afternoon tea.

Tell us a bit about what you do as director of Prior Kain.

As we are a small company my job as director of Prior Kain involves everything from running day to day operations, to delivering the programmes and developing the business for the future. We currently work with project-based subcontractors so as far as the core company is concerned I literally do everything from making the coffee, to filling in VAT returns to writing bids for future work. I am also currently setting up a joint venture research and innovation business entitled PKG Technologies with a view to picking up slightly more random research businesses.

We have several prime business drivers to differentiate us from other government suppliers:

Your current role is quite different from being a quantum physicist. How did you get from that to what you do now?

Several factors have taken me from physicist to managing my own business. Firstly I would admit to not being a natural born researcher, i.e. I just felt that academic research was essentially making small steps in a large field, and frankly the institutional nature of Universities didn’t suit me, so I thought I would be better off in industry.

It was about a week after I started at Thales Research that they picked up on the fact that I was better off leading than programming and put me in charge of an information management and exploitation project (incidentally in most large companies they confuse leadership and management – I would think I am fab at the former and not so great at the latter!). I then took the initiative to set up a pan-European lab in Cognitive Systems and was finally put in charge of a laboratory at the University of Surrey looking at Remote Collaboration Systems. As is the way of these things, having established that there were simply no customers for our pursuits, I made my position untenable by highlighting this which was particularly unpolitical (very probably the best thing to happen to me).

I then started at General Dynamics United Kingdom Ltd again managing an information management project and I was also Exploitation Lead for the Data Information Fusion Defence Technology Centre. This second job proved very interesting in the sense that it was very clear that there was an enormous gulf between the language the academics in the Centre were speaking and what the end customer wanted… and so began my belief that there was a need for a business to close this gap. It also became apparent that carrying our research in large companies is somewhat stymied by the amount of policy and process that is required to “try” anything.

Around this time I found myself on The Apprentice [a UK TV show] and learnt many things, not the least of which was the fact that it is actually easy to make money and the only way to truly be rich is to work for yourself (I might add that money is only a driver for my future more philanthropic projects I wish to run). It was at that point my business partner (David Prior) and I set up Prior Kain Ltd and we are now becoming relatively successful.

You’ve been involved in many projects. Which has been the most memorable and why?

Wow! that is a question. Even though I have generally been in a management role (leadership role) I have always been sufficiently technical to be most interested in projects that I really believe are potentially landscape changing. The project I ran at General Dynamics in information management, OSIRIS, I thought could well be landscape changing but unfortunately the current climate for large defence contractors, both economically and in respect of an increased Government focus on the use of SMEs, has led to that project being cancelled.

Having learnt from my background in Thales I understood what was needed to be done in this arena so I think we started ahead of the game, aside from that I think the team all got on and bought good innovative ideas to the table. The project had excellent technical guidance from David Prior and with greater investment I think the project would have culminated in a capability which would have seriously overcome many information exploitation issues in the Ministry of Defence.

That said we are now exploring related avenues in our own venture. Aside from that I ran the whole gamut of personnel issues within this project from the underperformer to the over achiever (never went home) to the person who really wanted my job but simply wasn’t up to it – which proved challenging. I also had to deal with a couple of Universities in this project which introduced me to the ridiculousness of working with suppliers and the amount of politics involved in such collaborations.

Check back later for part two!

Last month I looked at the new features in Genius Project. I wanted to find out more about how the software works with Microsoft Project, so I spoke to Christophe Borlat, General Manager of Genius Inside. There are lots of project management tools out there today doing interesting things, what makes Genius Project different? Genius… 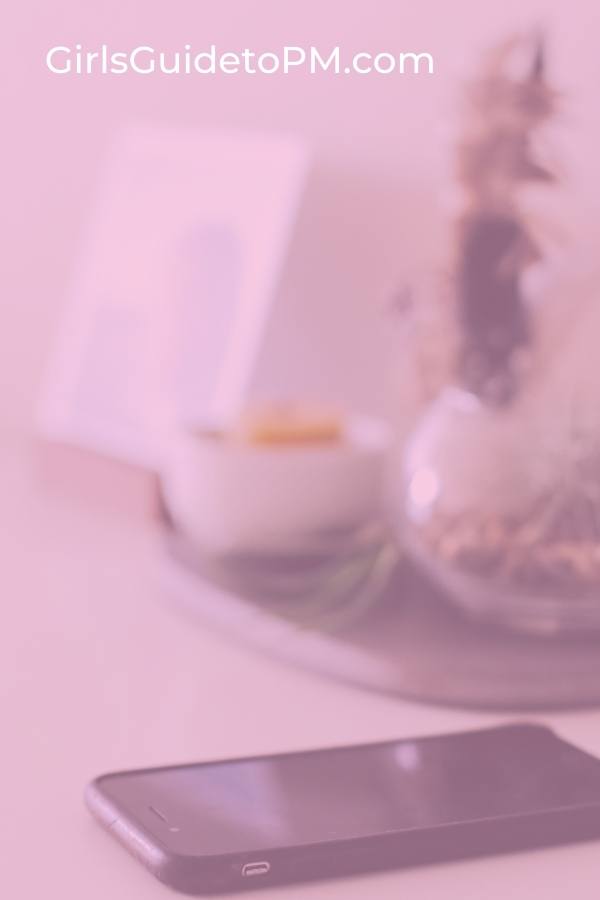 10 Easy tips for keeping your workplace tidy and making you more productive. Put these into practice and you’ll soon be saving time each day and feel more positive about your space.

Rachel Gertz is a digital PM trainer and we sat down to talk about project management apprenticeships, a growing trend in the industry.