This is a video of Todd Williams, talking about his book, Rescue the Problem Project, and how project managers can manage failing projects. It was filmed on location at the PMI Global Congress in Fort Worth, and we are sitting in the glass atrium of the convention centre. You’ll have to excuse the sun coming out and going in again making the video go light and dark – I couldn’t control the weather!

If you would rather read a transcript of the interview, here it is.

I’m here with Todd Williams, author of Rescue the Problem Project. So Todd, tell me why you wrote the book.

I’ve been rescuing projects for somewhere around 25 years and I really enjoy writing so I thought I would sit down and put something together. I was thinking about it for 2 or 3 years and I did break my back and that gave me the opportunity to do something and not stare at the ceiling and not do anything so it gave me the chance. I put the whole thing together and once I had the whole thing put together I went out to try to get it published and that was an education in its own.

What stories went into it?

With 25 years of rescuing projects around the world there really is quite a lot you can talk about. The books has about 69 case studies and examples embedded in the book itself to help you get a feel for what it is like to actually rescue a project and I think there is a lot of value to be gained in those case studiesn themselves. The names have been changed to protect the innocent and the guilty for that matter. We do protect both sides of that. And it brings some real life to it. It helps people understand what type of stuff goes on.

What was your favourite project to rescue?

I don’t know if I have a favourite project to actually rescue. There were some that were more challenging than others and so if the challenge was what I was looking for…There was one that running over in the Middle East that was extrememely difficult and had many things to bring in to play that I wasn’t expecting.

How did you manage to turn that one around?

The big one was culture. The first thing I had to do was to understand culture. I had just got through working a bunch along the Pacific Rim, specifically in Taiwan and Singapore. And moving from there to all of a sudden to working in the Middle East which is  a significant culture change. It took a lot for me to actually adapt and then I realised that as I was adapting to the difference in cutlures that that was probably what was affecting the entire project. That was the big key in that one and a huge learning point for myself.

Talking of learning points, what would be your top tip for project managers facing failing projects? How can they turn their project around?

Listen. Listen. Too many people don’t listen. They jump too quickly to conclusions. At first I thought that was just a U.S. trait but it seems to be all over the world. People hear stuff quite often I am sitting ina project and I’ll hear two people talking to one another and they are agreeing with one another like there is no tomorrow. They’re like, yeah that’s exactly what I said. And I’ll say, OK what I’m hearing you say is, and I’ll replay it, and one person says, “Yes” and the other person says, “That isn’t what we are going to do”. So it is literally just backing away and listening and trying to removing yourself from the situation.

Too many times you are sitting in a situation and the culture actually makes us know something that we don’t. Our biases turn around on us. Our bias effects how on how the actual sentences are being said. You want the answer to come a certain way so you take what people say and turn it around to be that certain thing.

In this video, Richard Gordon from Microsoft discusses the role of SharePoint, bemoans the fact companies don’t upgrade to the latest versions or use the full functionality and muses on the future of project management software. This video was filmed at the Project Management in the Collaborative Age round table discussion hosted by Microsoft and…

In this article we’ll cover what you need to know about the different categories of PDUs and how many you need to get, plus some simple and free ways to earn PDUs in 2020.

In this article, we’ll explain what the project performance domains are and give you some examples of what you need to know about each one. 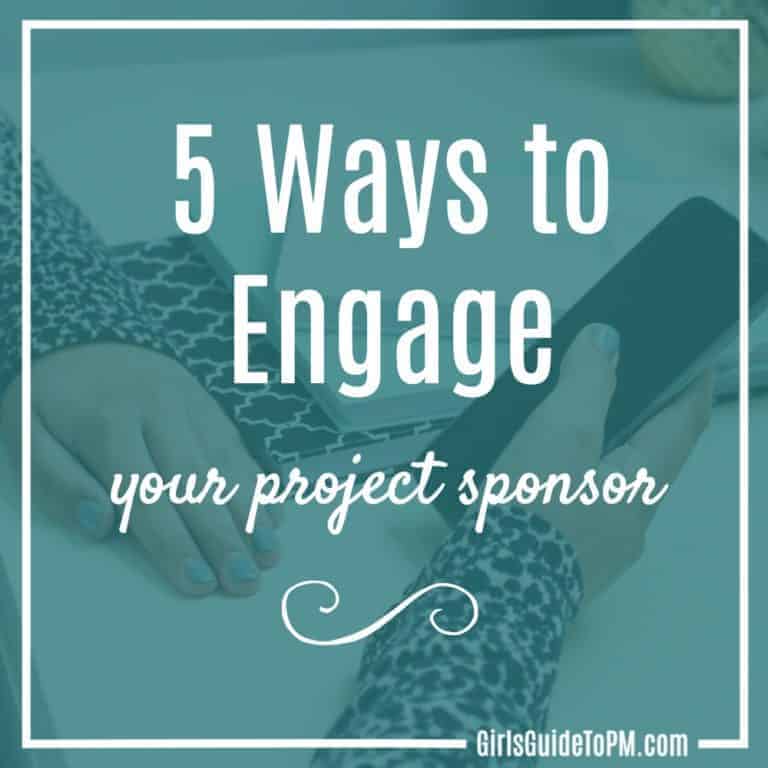 In this video you’ll see the Agile Awards 2012 event in London and a couple of the awards being given out. Read more about the evening and the award winners here. 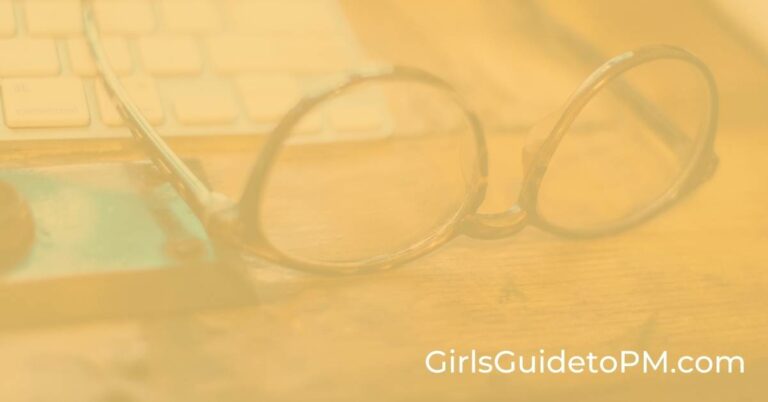 What is a method in project management? A method is how you do something. It’s the way you achieve a result; the steps you take to get the output or the deliverable. Think back to when you did science experiments at school. I had to write out the method, explaining how I did the experiment…